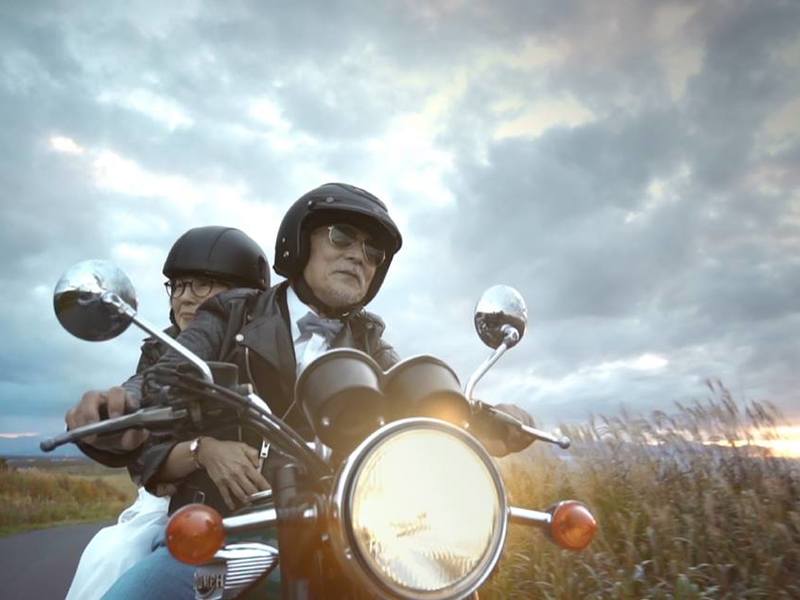 In the late 1970s, Paul Vogel who has inherited the company from his late father came back to Europe and decided to sell Solvil et Titus brands. The European activities became part of Ebel while the Asian activities were sold to Hong Kong entrepreneur Joseph Wong and are now part of Stelux Holdings. The company, now headquartered in Hong Kong, has kept its name and continues its growth as one of Asia's favourite brand, notably thanks to its famous Time is Love advertising campaigns starring superstars Dave Wang Chieh, Chow Yun Fat and Andy Lau as well as world-renowned footballer Ryan Giggs, and that have become classics of Hong Kong's advertising industry.

- Most are praising the high production quality and well-written storylines.

- Some shared they gained resonance from the videos and even triggered some's purchase intent.

4. The creative assets derived by the videos generates over 10 millions impressions on Facebook and Instagram, which gave high Average Post Engagement, especially on Instagram (over 25K). The figure is way higher than the market norm.