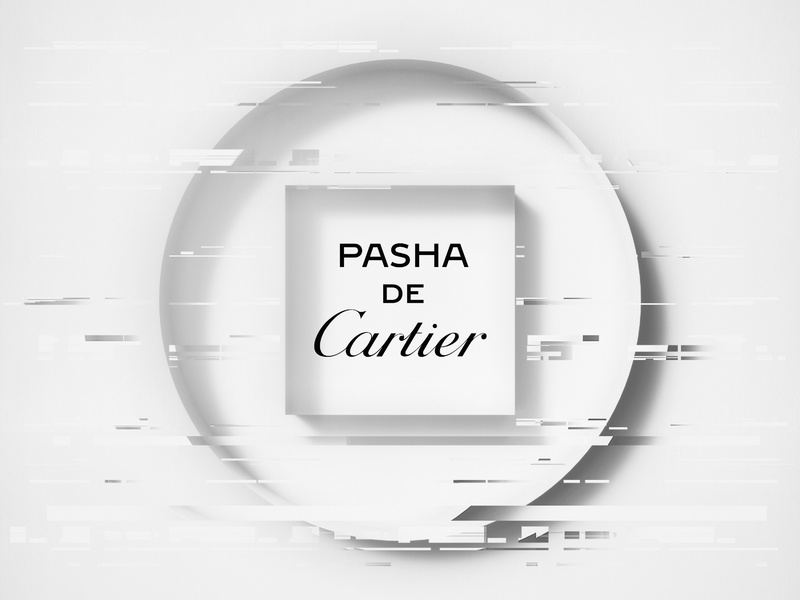 Cartier has been all the years maintained a leading place among many famous luxury brands in China. Comparing to other Cartier products, Chinese consumers are rather unfamiliar with the PASHA watch series.

The total view of Cartier Douyin Challenge has reached 910m within 2 weeks. Meanwhile, Jackson Wang’s individual kick-off video has been viewed for 360k times, creating strong buzz for the brand. Many Gen Z have participated in the challenge and created tremendous UGC.

We refined and reinterpreted the core element of square and circle of PASHA within Chinese culture to communicate with audience via #MakeYourOwnPath#. Combined with glitch effect, it is used as a major visual treatment to convey the spirits of daring to explore and breaking boundaries 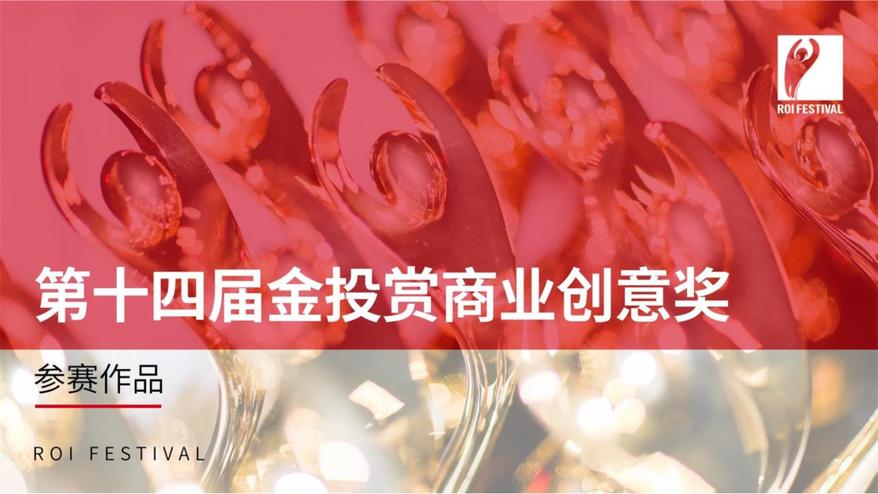 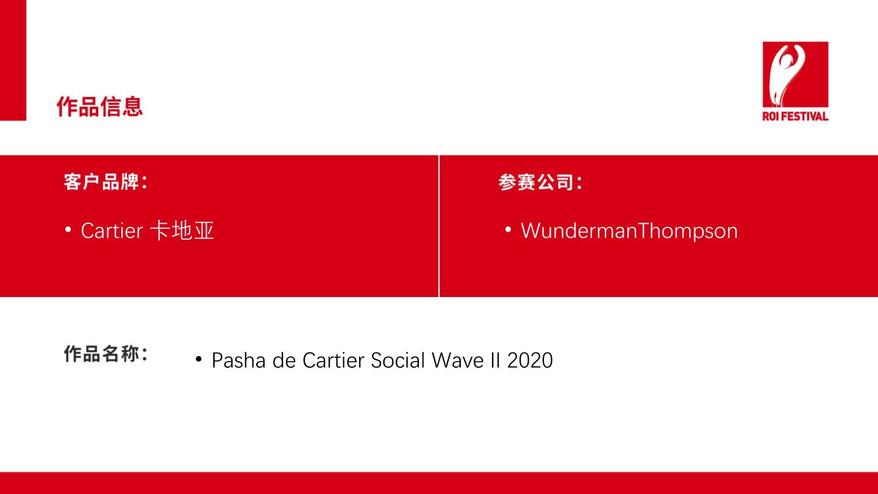 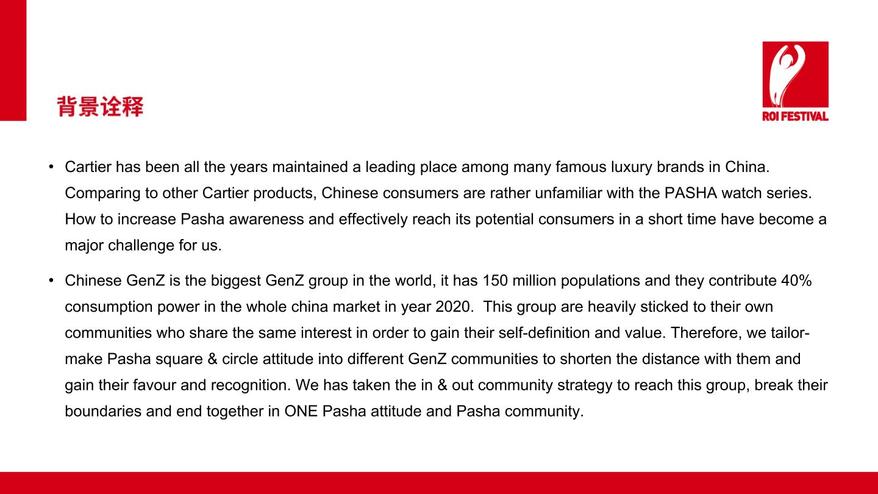 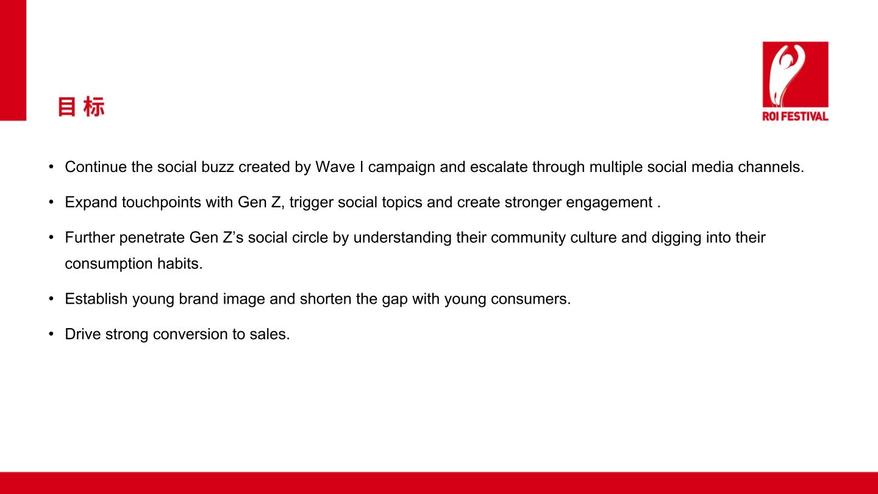 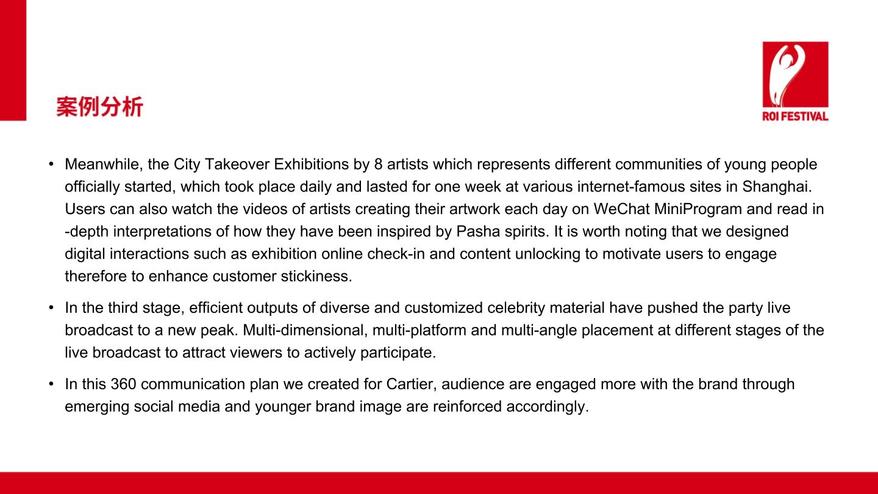 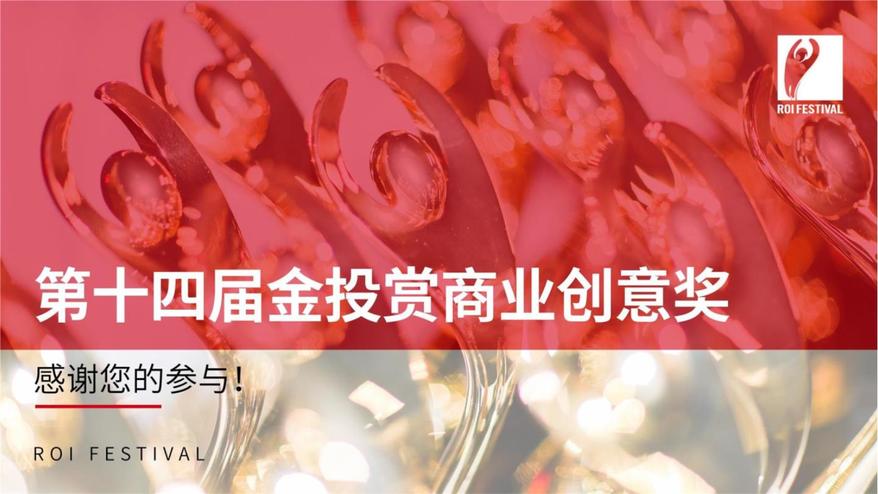